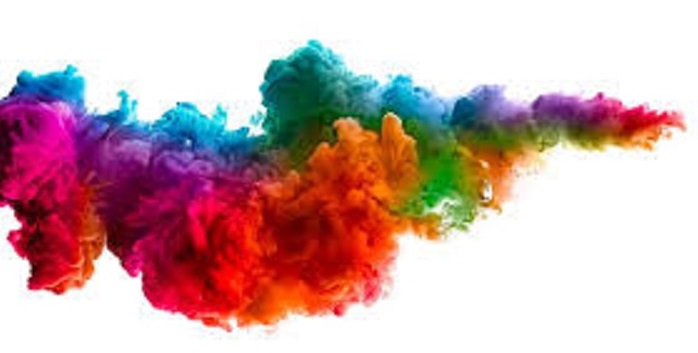 Writing a screenplay is much like an act of sleight-of-hand.  As the writer, you are constantly saying to your audience, “Don’t look over there, look here!”  You do that by deciding what you show to your reader.  What you present to your audience makes an argument for a specific universe with specific values and ideas.  What events you choose to show, the choices your characters make and the images you present, create that world and, thus, the themes you are hoping to get your audience to think about as they become hooked by your story.

In a movie filled with visual images and characters who do all the talking, Theme is where the writer gets to tell the audience what s/he thinks.  Whether a wide-reaching statement about the human condition or a singular thought on a specific issue, the theme is where a writer expresses his or her view of the human experience and what he or she has to say about life – as expressed through the script and the story that is told.

Also, it’s usually the reason – whether you knew it or not when you started – that you wanted to write the story that you did.

A script is the blueprint for a universe populated by the characters you’ve imagines.  The world is fiction; but the emotions experienced are real.  For your story to be impactful, the conditions the events, challenges and hurdles your characters must, in some way, reflect the human condition.

We’ve discussed the importance of metaphor in visual storytelling, but there are many other aspects of visual story telling that can be utilized to create themes in your work and communicate the ideas that motivated you to write your story.  Or to put it another way, visual themes are how to tell your audience what you want to comment about in your story without bogging down the plot with unnecessary information.

The events that occur in a screenplay suggest how things happen and why they happen.  As the writer, you get to choose how these events unfold.  In a well-crafted script, every event makes a statement for or against how you see events occurring in the universe you have created.

Sometimes, the different events add up to one clear point of view.  Sometimes, there are contrasting points of view in which different characters experience the world around them in different ways.

Regardless, every event you choose to present in your world communicates an idea about life.  As the writer, you want to be certain that the events convey to the audience the theme you want them to take away from the story.

A character’s choices represent the theme

How characters respond to people and events – both positive and negative – indicate to the audience how they should think about certain ideas.  Often, the protagonist and antagonist in a story will have very different reactions and responses to events.  These conflicting points of view set up the dialectic that is inherent in any dramatic piece.  Thesis (protagonist), anti-thesis (antagonist), synthesis (conclusion of your story based on the climax).

Whoever triumphs at the end represents the attitudes, morals and beliefs that you the writer feel are most important in your world.  These values are your themes.

The images that you suggest in your narrative add meaning to your story.  The use of light and darkness, color or lack of color, weather such as heat, dryness, rain and snow are common elements.  How characters look and what they wear suggest meanings as well.  And most importantly, in all good scripts there is some kind of talisman that represents something emotionally special and unique to the main character that represents an aspect of your theme.

In “The Wizard of Oz.” the ruby slippers represent Dorothy’s path to freedom; in “Star Wars,” Luke’s light-saber represents his key to finding his inner strength.  In “Top Gun,” Goose’s dog-tags remind Maverick to be the best without being reckless.  In “October Sky,” the mining tag of the machinist who helped Jake Gyllenhaal before he died reminds Gyllenhaal to believe in himself when no one else does, like the machinist did.

Dialogue is NOT the Place to Discuss the Theme

Having characters talk directly about a theme will sound wooden and often sound like “the writer is talking to his/her audience.”  Theme is much better when it can be implied or show non-verbally.

That said, in every great script, there is a moment when someone will state the theme in a simple, direct way.  Usually, the theme is expressed by a secondary or tertiary character but not always.  For example, in “Witness,” the Amish Elders state outright that violence and guns are not the solution to their problems.

The Exception to the Rule

Sometimes, the writer will present the theme by having a character express the exact opposite of the what the writer wants the audience to take away as the theme.

In “Casablanca,” one of the themes is about our responsibility for others, yet while doing the opposite, Rick repeats again and again, “I stick my neck out for no one.”

Dialogue is what writers live for.  Putting words into characters mouths and creating moving emotional moments is often why we write and what we strive to do.

But visual – non-verbal – themes and metaphors can be just as useful when striving to create moving emotional moments in a story.

Remember, you are not writing literature.  Your goal is get the reader of your script to visually imagine the movie you want them to see in their head while they read your script.  That involves not only words but images.