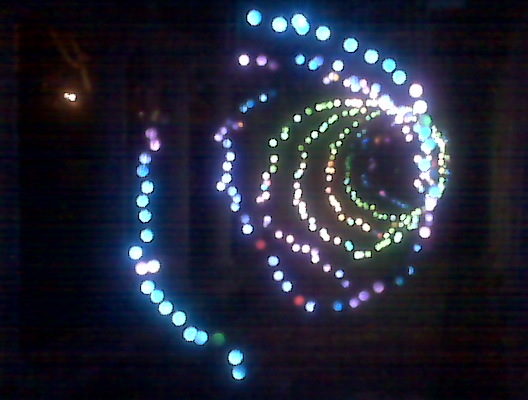 There are many different types of characters in a story.  What these characters do and what they represent are the tools the writer uses to argue for your theme and to make your story compelling.  To do so, you need to know who they, what drives them, what they want.  You must also evaluate them for how they affect a story.  A fascinating character who does not influence the plot is a useless character that will distract the reader away from the story you are trying to tell.

When people describe other people, they usually identify one character trait and one emotional state.  Your job as a writer is to figure out what those are for each of your characters that will push your story forward.

A dominant character trait is the defining quality that makes a character unique in your story and makes the character appropriate for your story.  When you look at well written movies, you’ll see that each character will have a different emotional trait which is unique to that character and complements the traits of the other characters in terms of undertaking the challenges they face.

A character’s dominant emotion is the overall mental state of a character.  While they will have a spectrum of emotions, there is usually one strong emotional state that defines each character.  It defines their first response to situations and to others.

A story is a document of change over time.  That change occurs in the protagonist of your movie and in those that s/he influences.  The scenery doesn’t change.  The objects don’t change in any material way – unless they are destroyed or created; but the people who populate your movie must change.  Or you have not done your job as a writer.

In “Whiplash,” the main character goes from timid, uncertain and forgettable to confidant, courageous and outstanding.  Pretty big.  In “The Karate Kid,” the antagonist goes from arrogant and bullying to humble and generous all in his last line of the movie.  And in every action movie, the bad guys go through a huge change from alive to dead.

So where do we start…?

There are lots of ways to begin the creation of your character.  You can start from the internal character or the external.  I’ll dig deeper into character development in my next two blogs.  But here’s a hint: It’s always helpful to start at the end.